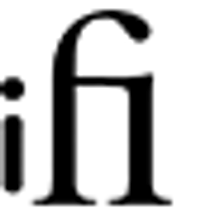 Equipment DAC
Price Now $640.00
Was $799.00
Was
Save $159.00 (20%)
Questions and Answers
Condition: Open Box
Availability: In Stock
This item is in stock and ready to ship. Depending on the time of day when you place your order, it will ship same day or next business day. 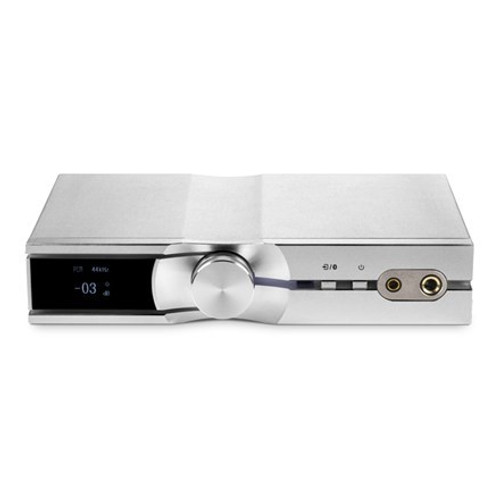 A three-in-one DAC and preamp loaded with MQA decoding, high-res Bluetooth 5.0 ability, and balanced PureWave circuitry, the iFi NEO iDSD bundles sophistication, versatility, and value in a sleek footprint that can be positioned either vertically or horizontally. Able to be used as a dedicated DAC via its fixed-level XLR analog output, a DAC/preamp for a power amp and/or active speakers via its variable output, or a headphone amplifier with a continuous 1000mW output, NEO iDSD proves equally at home in a main or desktop system. It even pairs with cutting-edge gaming systems such as Playstation 5 and Xbox X to enhance your experience. And it goes without saying that it supports 32-bit/768kHz PCM and DSD512 – in bit-perfect form.

Not only is NEO iDSD a purist design – no DSP, no digital filter selection, and no change in analog playback – it is also designed around a balanced circuit design named PureWave. The balanced, differential analog circuit design reduces noise and cross-talk within the signal path by fully separating the left and right channels. PureWave is a new, balanced, symmetrical dual-mono topology with short, direct signal paths. The name refers to the sonic purity it achieves thanks to exceptional linearity and infinitesimally low levels of noise and distortion.

The headphone amp stage maintains an engaging balance between sonic power and poise – no matter what it is tasked to drive. From high-sensitivity in-ear monitors to current-hungry planar headphones, it drives them with aplomb. It has a continuous power output of over 1000mW into 32ohms available through the balanced headphone socket. To retain maximum resolution, the volume is adjusted in the analog domain via a resistor ladder under precise microprocessor control.

NEO iDSD contains top-notch audio components to back up the outstanding balanced circuit design. Even the OLED SilentLine display is engineered to ensure no electrical noise interferes with the audio signal as it switches itself off when not in use. Quality components mean more clarity and texture, a more engaging performance. You just hear more of the music. High-quality parts are involved throughout, including custom ultra-low-distortion op-amps, multilayer ceramic TDK C0G capacitors, MELF thin-film resistors, and inductors from Murata and Taiyo Yuden. Their class-leading qualities such as low ESR (Equivalent Series Resistance), high linearity, and low noise pay great dividends in terms of sound quality.

The XMOS 16-Core chip processes the audio data received via the USB and S/PDIF digital inputs. This low-latency XMOS microcontroller has greatly enhanced processing power. Compared to the current generation of eight-core chips, the 16-core IC delivers double the clock speed (2000MIPS) and four times the memory (512KB) as well as the latest SuperSpeed USB standard. iFi's in-house digital development team has programmed the XMOS firmware to optimize sound quality and ensure a perfect partnership with the Burr-Brown DAC.

Switching between settings has been engineered to ensure sonic transparency with advanced trench technology. MOSFET is used as a muting switch. This FET-based switching is handled by a microcontroller, which only wakes up when the user changes a setting, thus eradicating any sonically deleterious interference.