Price Now $119.99
Was
Was
Save $0.00 (0%)
Questions and Answers
Availability: In Stock
This item is in stock and ready to ship. Depending on the time of day when you place your order, it will ship same day or next business day. 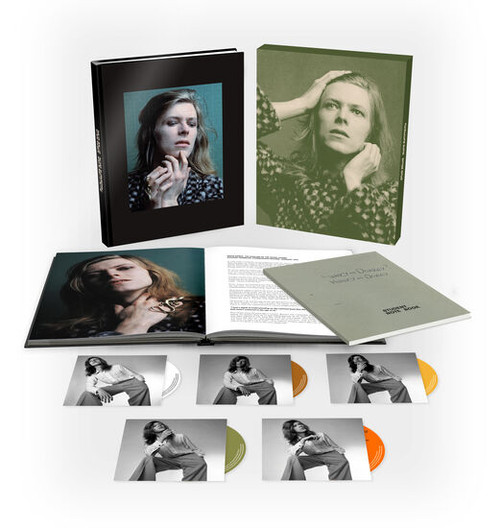 1971 was a pivotal year for Bowie. He signed a record deal with RCA, he met Andy Warhol, Lou Reed, and Iggy Pop while in New York, became a father and penned the song "Kooks" as a show of paternal pride, played live for the first time that June with Mick Ronson, Woody Woodmansey and Trevor Bolder, the band that would later be christened the Spiders From Mars and recorded the classic album Hunky Dory.