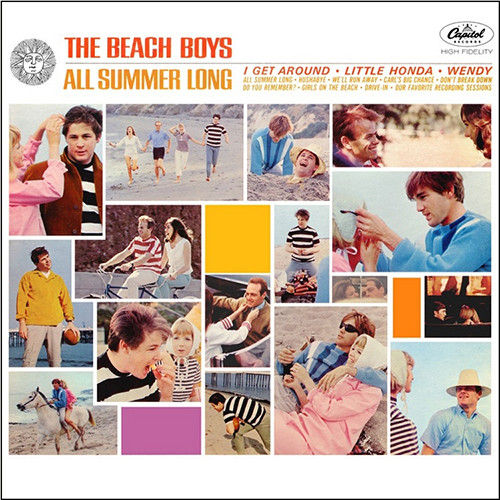 The Beach Boys All Summer Long on Hybrid Stereo/Mono SACD