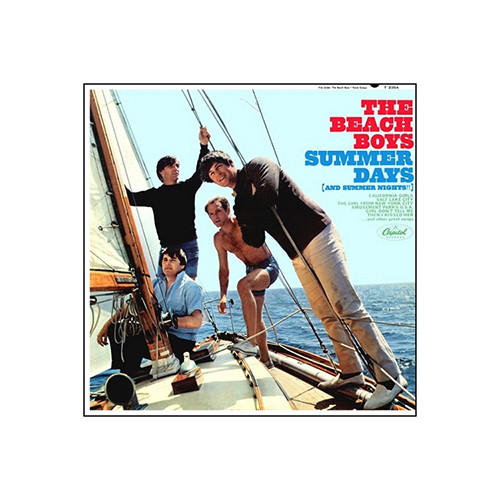 Be alerted when The Beach Boys - Summer Days (And Summer Nights!!) (Hybrid Stereo SACD) is back in stock