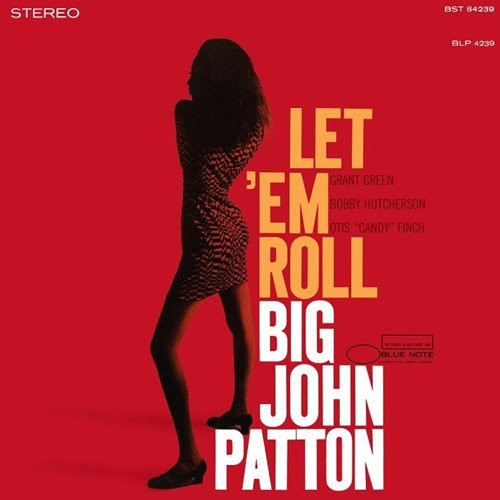 This soulful and groovy 1965 Blue Note effort from the famed Hammond B-3 organist finds him matching creative wits with fellow jazz greats like Grant Green (guitar), Bobby Hutcherson (vibraphone) and Otis Finch (drums), and running down an upbeat six-track stunner of a set comprised of four of his own originals and well-suited takes on the standard "The Shadow of Your Smile" and Hank Mobley's "The Turnaround."