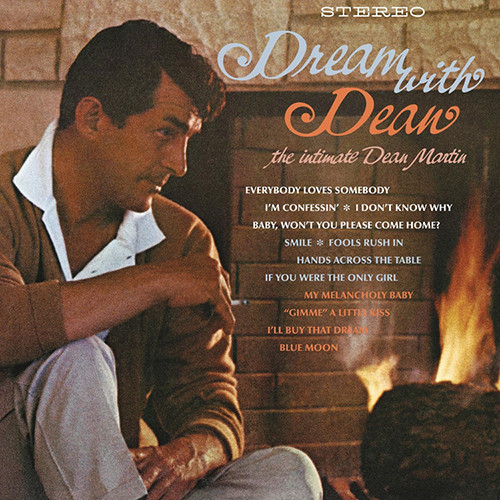 Be alerted when Dean Martin - Dream with Dean: The Intimate Dean Martin (180g 45rpm Vinyl LP) is back in stock