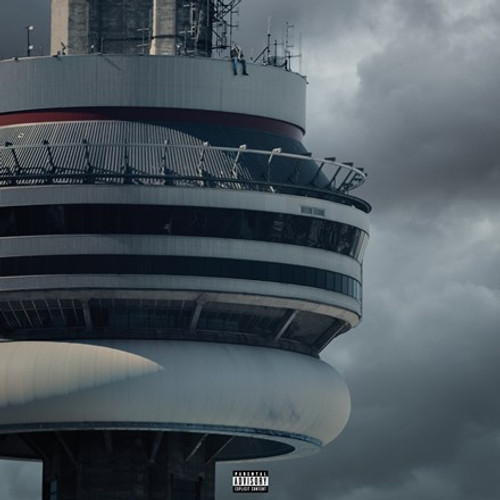 Be alerted when Drake - Views (Vinyl 2LP) is back in stock

Grammy Award-winning multiplatinum superstar Drake who The New York Times says, "...is still his own genre," returned in April 2016 with his fourth official full-length effort, Views, and yet another US Billboard 200 No. 1 showing. Drake told Beats 1 anchor Zane Lowe that the album was, "...probably the most blatant display of being proud of where I'm from." The 20-track set is home to hit lead single "Hotline Bling," groovy club banger "One Dance" featuring Wizkid and Kyla and "Pop Style" which features a reunion of epic proportions with contributions from the legendary Kanye West and Jay-Z. Longtime collaborators Noah "40" Shebib, Boi-1da, and Nineteen85 provide production while additional famous guests include PARTYNEXTDOOR, Pimp C, dvsn, Future and Rihanna.

"Views – Drake's fourth solo album, not counting umpteen mixtapes and other ephemera – finds him a conqueror between territories: fending off attacks from below, maintaining his grip on turf he controls and wondering what might be next...Views shows how Drake's original sound has become a genre unto itself – not just as a template for others but also for Drake himself. The framework pioneered by him and his right-hand producer, 40 – tender, lush, soothing melodies about romantic vulnerability – can be used for songs about heartbreak, but also for songs about competitive stress, mistrust and fear." - Jon Caramanica, New York Times