Price Now $72.99
Was
Was
Save $0.00 (0%)
Questions and Answers
Availability: In Stock
This item is in stock and ready to ship. Depending on the time of day when you place your order, it will ship same day or next business day. 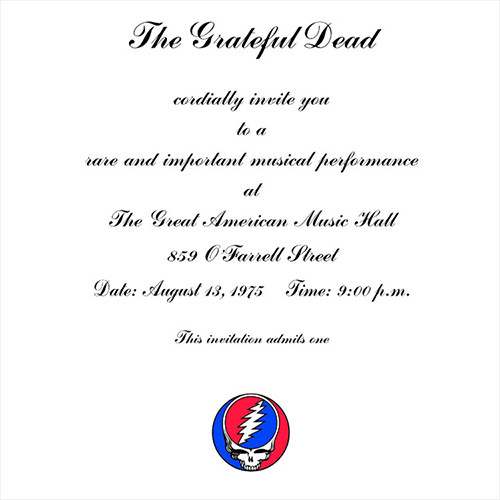 Be alerted when Grateful Dead - One From The Vault: Great American Music Hall, San Francisco 8/13/75 (Vinyl 3LP) is back in stock

Grateful Dead One More From The Vault on 3LP


LP3
1. The Other One
2. Sage and Spirit
3. Goin' Down The Road Feeling Bad
4. U.S. Blues
5. Blues For Allah / Sand Castles & Glass Camels / Unusual Occurrences In The Desert
Related Videos
How We Pack Your Records At Music Direct
Customers Also Bought