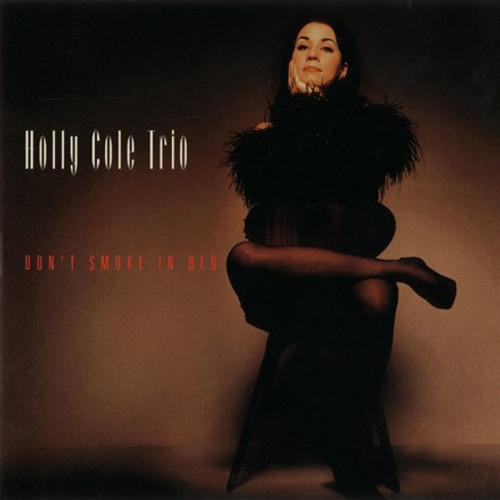 There is an intelligence and sophistication to Holly Cole's singing that sets her apart from her peers. She can imbue well-worn standards and eclectic songs with an uncanny combination of sensuality, innocence, originality and sheer musicality. Cole takes tunes everybody thinks they know and discovers new undercurrents in the venerable anthems of contemporary composers, wrapping her honesty, compassion and sardonic wit around their sometimes-fragile creations. The results are sexy, provocative, spellbinding, sometimes dangerous and never, ever dull.

Along with Cassandra Wilson and Patricia Barber, the Canadian songstress has helped redefine the world of the female jazz vocalist. In Cole's case, this can be directly linked to her ability to defy genre categorization and her ambitious musical choices. "I look at the essence of a song," muses Cole. "If it's a great lyric I often love to slow it down, explore it, dissect it and deconstruct it. I love to take it apart and then put it back together and look at it in an entirely different way. In the process, it often becomes more evocative. That's a huge part of my art form, that's a huge part of what I do."

On her critically acclaimed 1993 album Don't Smoke In Bed, Holly augments her understated jazz repertoire with nuanced interpretations of pop classics and blues and country standards not to mention a French ballad. What's even more impressive is she pulls it all off flawlessly with a refined elegance that has become her signature. In addition to sublime takes on Cole Porter's "Get Out of Town" and Kurt Weill's "Je Ne T'Aime Pas," the stunning 12-song set also includes her crossover hit of Johnny Nash's "I Can See Clearly Now."

This definitive 180g vinyl reissue from Analogue Productions was mastered from the original master tapes by the great Bernie Grundman, plated and pressed by Gary Salstrom and crew at Quality Record Pressings, and comes packaged in a premium Old-style tip-on gatefold jacket by Stoughton Printing.