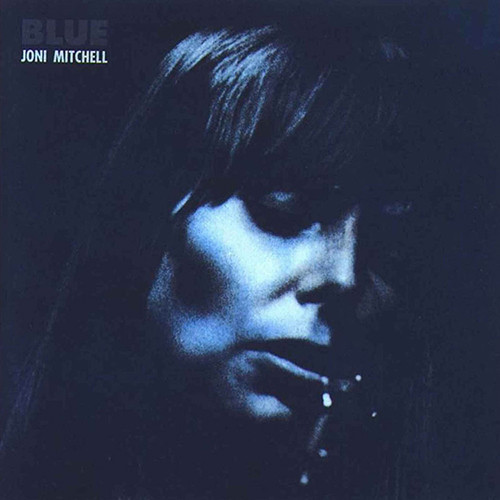 Mastered from the original master tapes by Steve Hoffman and cut by Kevin Gray, this is hands-down best analog pressing of Joni Mitchell's 1971 masterpiece, Blue. Featuring such memorable songs as "Carey," "All I Want," "California," "A Case of You," and "River," Blue raised the stakes of confessional folk-pop to new levels of honesty and openness. Mitchell's music moves beyond the constraints of acoustic folk into more intricate and diverse territory, setting the stage for the experimentation of her later work. Unrivaled in its intensity and insight, the entire album is perfect from start to finish. Sonically and musically, we cannot give this pressing a higher recommendation.

"Blue is clearly Mitchell's masterpiece...the reissue has far greater presence and physicality and is more immediate, dynamic, detailed and especially transparent. Highest recommendation and a most highly anticipated reissue that lives up to every high expectation. Congratulations to all involved in the AAA vinyl reissue of Joni Mitchell's Blue!"
– Michael Fremer, Stereophile and Music Angle

"I feel this new version is the true giant killer. Parts were cut, plated, and pressed at RTI and the actual 1971 Reprise master tape was used in disk cutting. Most of the songs on this vinyl version were cut without ANY equalization at all so this will be the closest you will ever get to the sound of the true master tape!"
– Steve Hoffman, Mastering Engineer