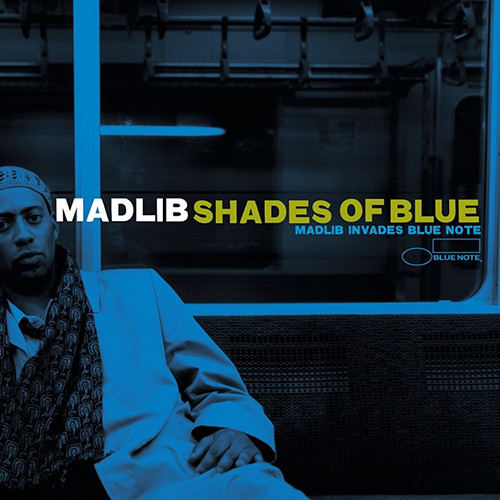 Be alerted when Madlib - Shades Of Blue: 75th Anniversary (Vinyl 2LP) is back in stock