Price Now $15.99
Was
Was
Save $0.00 (0%)
Questions and Answers
Availability: In Stock
This item is in stock and ready to ship. Depending on the time of day when you place your order, it will ship same day or next business day. 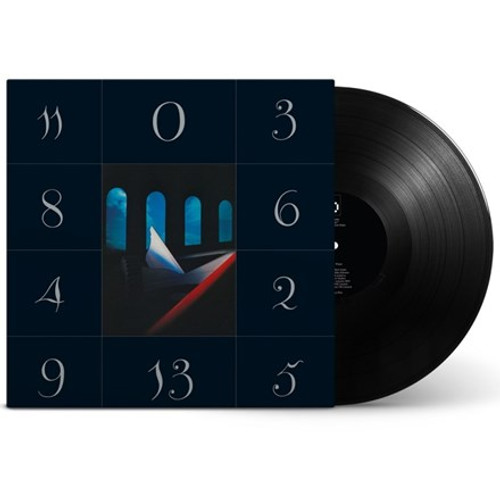 The massively influential band New Order formed in Manchester, England, in 1980, rising from the ashes of U.K. post-punk pioneers Joy Division. Successfully fusing new wave, electronica, synth-pop, and club music earlier than many bands now seen as contemporaries, their unique sound was as insightful and soulful as it was perfectly suited for the dance floor. From their earliest singles to their latest hits, New Order remains one of the most enduring and distinctive bands in modern rock.

Recorded in the winter of 1982 during the sessions for the band's second album Power, Corruption & Lies (1983), "Murder" is an instrumental piece which sampled dialogue from the films 2001: A Space Odyssey and Caligula. The B-side is an instrumental version of previous single "Thieves Like Us." Peter Saville's cover art is a "night-time" version of the "Thieves Like Us" sleeve.

Newly remastered in 2020, "Murder" is presented here on 12" vinyl with the original accompanying B-side "Thieves Like Us (Instrumental)."