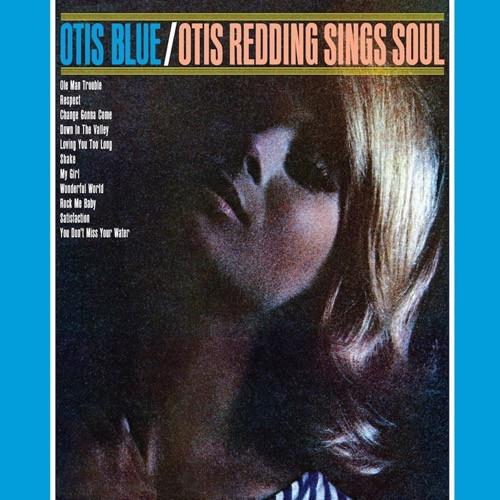 1966 Classic Remastered from the Original Analog Tapes by Kevin Gray at Cohearent Audio & Pressed as a 200g 45RPM 2LP-Set!

Considered by many soul connoisseurs to be Otis Redding's finest and most fully realized LP, 1966's Otis Blue delivers a compelling encapsulation of all of the qualities that made him the greatest soul performer of his era. In addition to the artist's self-penned classics "Respect" and "I've Been Loving You Too Long," Otis Blue spotlights Redding's peerless interpretive skills, as he puts his dynamic stamp upon such iconic tunes as the Rolling Stones' "(I Can't Get No) Satisfaction," The Temptations' "My Girl," B.B. King's "Rock Me Baby," William Bell's "You Don't Miss Your Water" and Solomon Burke's "Down in the Valley." Otis also pays tribute to his idol Sam Cooke, giving his all to a trio of King of Soul tunes, "A Change Is Gonna Come," "Shake" and "Wonderful World."