Price Now $69.99
Was
Was
Save $0.00 (0%)
Questions and Answers
Availability: In Stock
This item is in stock and ready to ship. Depending on the time of day when you place your order, it will ship same day or next business day. 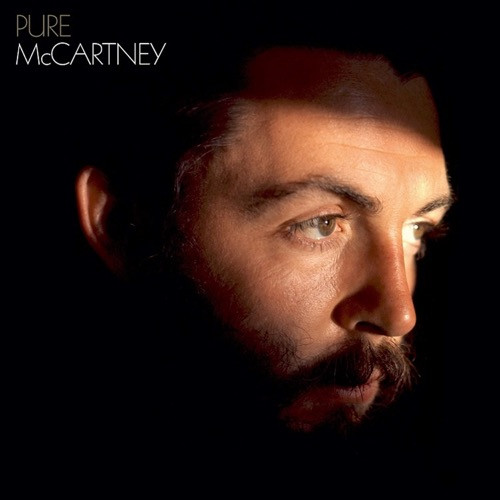 The first-ever career-spanning Paul McCartney collection on vinyl LP, Pure McCartney is true to its name. Beginning in 1970 and continuing through 2014, the music on this incredible 41-track box set compilation features songs hand-picked by the former Beatle and takes listeners on a journey through his solo work, time with Wings, and tenure as the Fireman. A monumental mixtape of some of McCartney's (and pop culture's) most memorable moments from, it features curios for superfans and some of Macca's personal favorites. In a word, this is an essential anthology that even includes his "Hope for the Future" contribution to the breakthrough video game Destiny.

"Me and my team came up with the idea of putting together a collection of my recordings with nothing else in mind other than having something fun to listen to," Paul says of this project. "Maybe it's to be enjoyed on a long car journey or an evening at home or at a party with friends? So we got our heads together and came up with these diverse playlists from various periods of my long and winding career."

As a songwriter, Paul has never stood still, dipping his toe in countless genres and styles. Pure McCartney is testament to that fact. From the songwriting masterclass of "Maybe I'm Amazed" and adventurous, three-songs-in-one of "Band On The Run" to the irresistible groove of "Say Say Say" and ahead-of-its-time electronica of "Temporary Secretary," Pure McCartney charts the unstoppable adventures of McCartney's unique and eclectic songwriting talents and shines a light on his post-Beatles artistic achievements.

"The word 'career' is a bit misleading because to me it has been more like a musical adventure than a proper job," says Paul, reflecting on the Pure McCartney track listing. "It pleases me, and often amazes me, that I've been involved in the writing and recording of so many songs, each of them so different from the others."