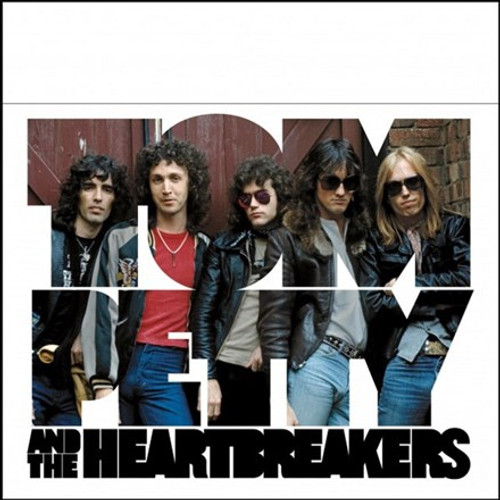 Tom Petty and the Heartbreakers famously sang about how the waiting is the hardest part. Fans of the Florida-born Rock and Roll Hall of Fame legend should know. Appearances of Petty’s colossally influential and stylistically timeless records on vinyl have been as rare as politesse in political debates. Fully remastered for optimal sound quality, The Complete Studio Albums Volume 1 (1976-1991) and the companion The Complete Studio Albums Volume 2 (1994-2014) change the playing field. Starting with Petty and the Heartbreakers’ 1976 debut and continuing through 1991’s Into the Great Wide Open, every one of the singer’s early-period records are back where they belong—on LP. Drop the needle and don’t back down.

Tom Petty And The Heartbreakers*
You're Gonna Get It!*
Damn The Torpedoes*
Hard Promises
Long After Dark
Southern Accents
Let Me Up (I've Had Enough)
Full Moon Fever
Into The Great Wide Open