This Day In Music - Bruce Springsteen: The Day I Was There

Equipment Book
Price Now $8.00
Was $19.99
Was
Save $11.99 (60%)
This product is not eligible for further discounts.
Questions and Answers
Availability: In Stock
This item is in stock and ready to ship. Depending on the time of day when you place your order, it will ship same day or next business day. 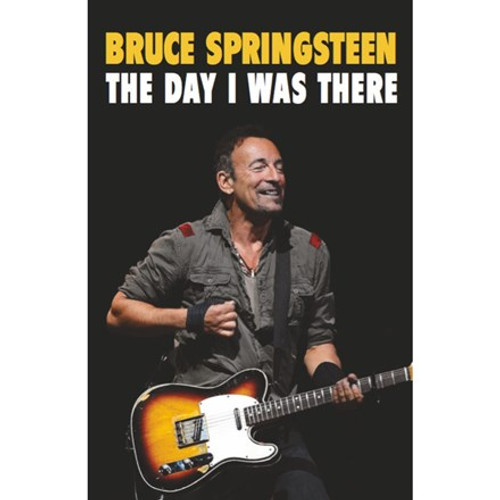 This Day In Music - Bruce Springsteen: The Day I Was There

Be alerted when This Day In Music - Bruce Springsteen: The Day I Was There is back in stock

Bruce Springsteen has sold more than 120 million records worldwide and has earned numerous awards for his work, including 20 Grammy Awards, two Golden Globes, and an Academy Award as well as being inducted into both the Songwriters Hall of Fame and the Rock and Roll Hall of Fame.

This book features over 300 accounts from fans who have witnessed a Bruce Springsteen live show. From late 60s concerts in New Jersey right through to his marathon three hour plus shows from recent times.

Fans from the USA, UK, Australia and Europe share fascinating anecdotes, stories, photographs and memorabilia that have never been published before and tell us about their experience of one of the worlds greatest live acts.