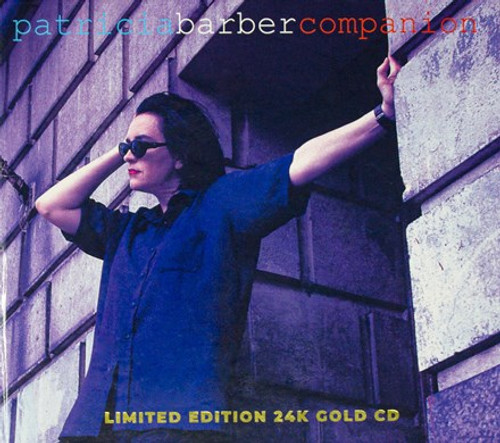 1999's Companion was a record of firsts for Patricia Barber and Premonition. It was the first recording of Barber's legendary live show. It was also the first release under the Blue Note/Premonition joint imprint, the only such business arrangement in Blue Note's storied history at the time. And to top it off it was her first Stereophile Recording of the Month. Designed as a "companion" to Barber's Grammy Award-winning 1998 effort, Modern Cool, the longtime audiophile favorite boasts all the texture of her acclaimed studio recordings and features several reinvented tracks, exceptional covers, and an ingenious original. A stunning recording in all respects!