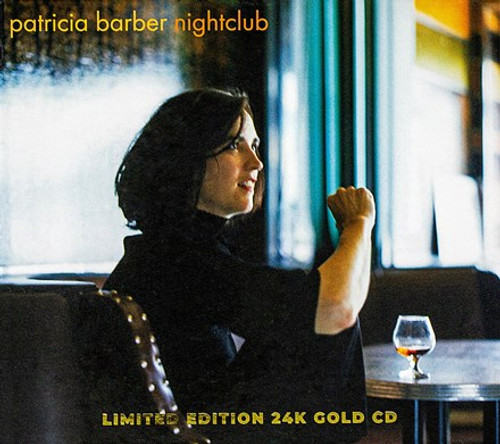 Nightclub, Patricia Barber's first of standards was a long time coming. From the very beginning of her brilliant career, devoted fans had been begging Barber to dedicate a record to standards. "These songs have always been a part of my repertoire and are a big part of who I am but I wanted to try and define myself in a different way before making a record like this," she said in September of 2000 when Nightclub was first released. It was, and is, hard to argue with her approach. Accompanied by an all-star cast of supporting musicians, Barber delivered an album Time called "devastating."

Highlights include her stunning version of "Yesterdays," the rarely recorded vocal version of "Invitation," and an achingly beautiful take on "So In Love" from the songbook of Barber's songwriting idol, Cole Porter. A multiple Stereophile Record To Die For (R2D4) winner recorded by Jim Anderson, Nightclub is the American popular songbook given new life by one of the most expressive voices in contemporary music.