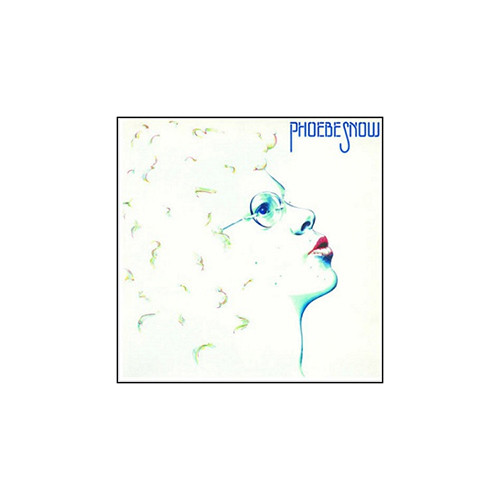 Originally issued in 1974, Phoebe Snow's eponymous debut features nine extraordinary songs, seven of those written by a then 23-year-old Snow, including the smash hit single "Poetry Man," which served as the catalyst for her legendary career. Additional fare like the uptown blues number "Harpo Blues," with jazz great Teddy Wilson on piano and the soulful "I Don’t Want The Night To End" helped cement the album as an unequivocal classic. The release also showcases Snow's skills as a first rate collaborator as heard on tracks like "No Show Tonight" with Traffic’s Dave Mason, "Either Or Both" with David Bromberg, and "It Must Be Sunday" with jazz superstars Bob James and Zoot Sims.

Features:
• Hybrid SACD from Analogue Productions
• Mastered by Kevin Gray at Cohearent Audio
• Compatible with both CD and SACD players