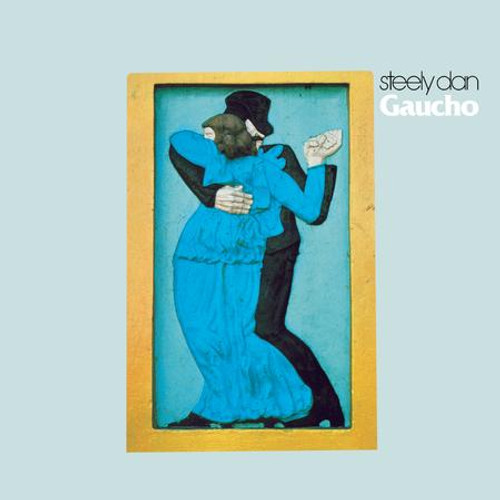 Steely Dan's final album for MCA, and last for 20 years, 1980's brilliant Gaucho, took home the Grammy Award for Best Engineered Non-Classical Recording. The record has all the Steely Dan trademarks: impeccable production, cynical and venomous lyrics and undeniably catchy songs. "Babylon Sisters" opens the album with silky aplomb and it's wonderfully anchored by the classics "Hey Nineteen" and "Time Out Of Mind," featuring Mark Knopfler on guitar. Rolling Stone proclaimed, "Steely Dan have perfected the aesthetic of the tease. Their sound is as slippery as their (lyrical) irony."