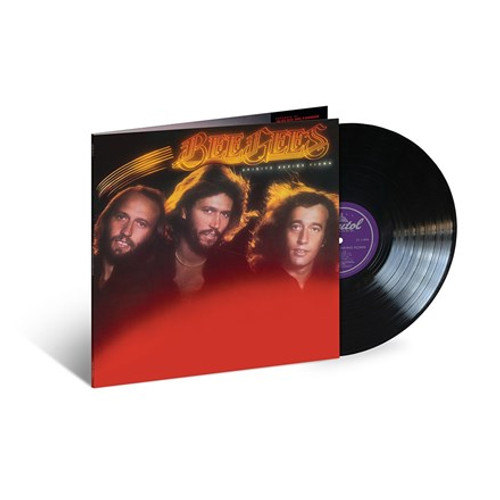 Five remastered albums in the storied catalogue of the Bee Gees will be released on vinyl LP in 2020 courtesy of Capitol/UMe. In chronological order, they are 1969's Best Of Bee Gees, 1975's Main Course, the Children Of The World album of 1976, 1977's double live album Here At Last: Bee Gees Live, and 1979's Spirits Having Flown. All five albums in the collection have been remastered from the original analogue LP master tapes at the world-famous Capitol Studios by Kevin Bartley and Ian Sefchick.

Spirits Having Flown, the fifteenth Bee Gees album, was released in January 1979 and was the group's first album following the massive success of 1977's multi-platinum Saturday Night Fever soundtrack. The first three tracks released from Spirits Having Flown – "Tragedy," "Too Much Heaven," and "Love You Inside Out" – all shot to No. 1 in the U.S., giving the Bee Gees an unbroken run of six U.S. chart-toppers in a one-year period.