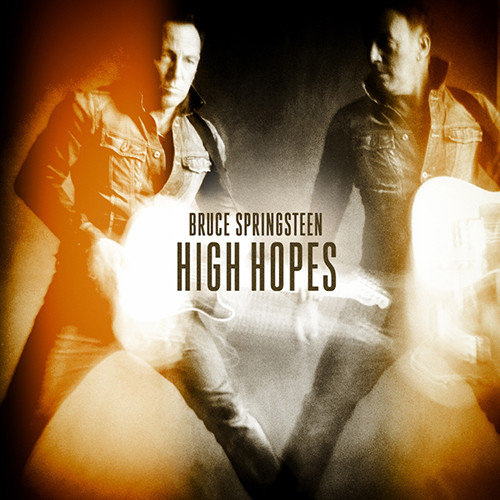 The Boss' 18th Studio Record Includes Musical Contributions from Rage Against the Machine's Tom Morello and E Street Band Alums Clarence Clemons and Danny Federici
Bruce Springsteen will not rest. Fresh off his most critically acclaimed tour in nearly three decades, the Boss returns with a lightning rod of an album featuring Rage Against the Machine guitarist Tom Morello as well as contributions from dearly departed E Street Band members Clarence Clemons and Danny Federeci. The chart-topping High Hopes finds the Boss situated in a number of different musical settings and combing through unreleased material that has long been played in concert, performing new originals, and a handful of covers. This is no stopgap record but a vital effort every Springsteen fan will want to hear in analog.