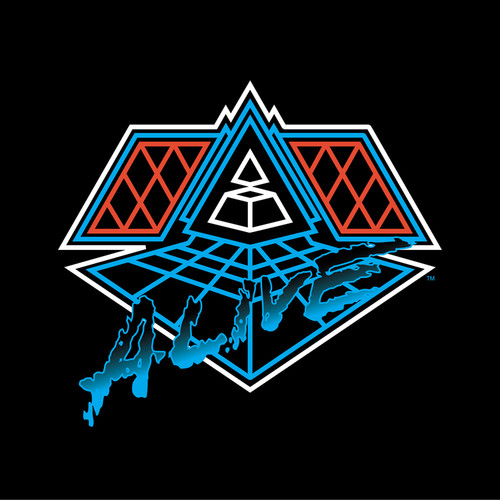 If one's legacy is quantified by the cultural shift in the wake of an achievement, then Daft Punk's Alive 2006/2007 tour is among their most significant contributions to music and society in a broader sense. A spectacle launched at Coachella 2006, their live production was unlike anything seen previously, two androids piloting a gigantic, glowing pyramid of sensory stimulus.

The series of shows globally, from the US to Japan and back, set the precedent for live music in the festival setting and re-imagined what electronic music could be in the tangible sense. It was the benchmark that set into motion the festival boom of the next decade, giving hope to a dwindling industry – as album sales consistently dropped across the board, large-scale music festivals and the accompanying live productions became numerous correlatively and sold out quickly. A shift in the way the entire music industry monetized its assets was soon to follow.