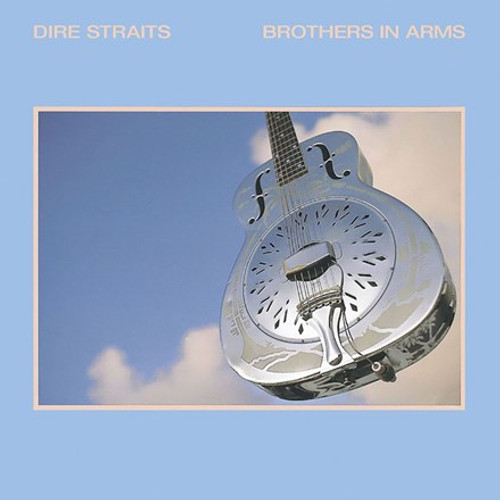 There are hit records. And then there are blockbusters. One of the world's best-selling records, a winner of two Grammy Awards, an era-defining reference statement, an MTV favorite, and a set that catapulted an already-acclaimed band to arena status, Dire Straits' Brothers in Arms is the kind of epic spectacular that comes around only once or twice a decade. Surpassed only in fame and visibility during the period by Michael Jackson's Thriller, the 1985 album remains idiosyncratic for its covetable combination of adventurous songwriting, precision-based performances, and reference-caliber fidelity.

While it's easy to speculate that the colossal success of Brothers in Arms relates to its timing – its release during an era obsessed with catchy singles, flashy MTV videos, and whistle-friendly melodies – reasons for the album's chart-busting success primarily owe to the expertly crafted songs and memorable playing turned in by a group hitting its creative peak.