Price Now $27.99
Was $37.99
Was
Save $10.00 (26%)
Questions and Answers
Availability: In Stock
This item is in stock and ready to ship. Depending on the time of day when you place your order, it will ship same day or next business day. 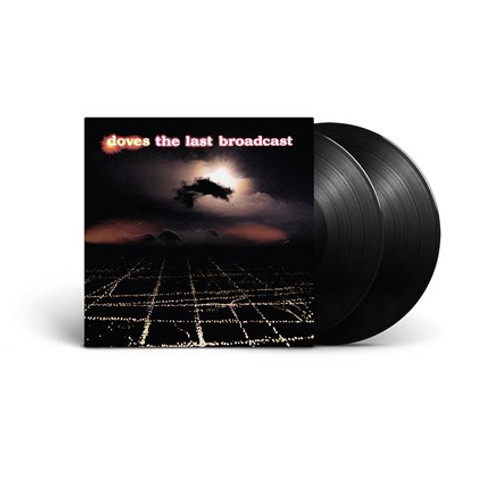 Following their emotional return after a decade's hiatus, Manchester trio Doves present vinyl reissues of their first three albums, Lost Souls, The Last Broadcast and Some Cities. From their Mercury Award-nominated debut Lost Souls, to their chart-scaling The Last Broadcast and the deeply affecting Some Cities, all three albums will be available as two-disc vinyl packages with the original artwork and sleeve notes.

Emerging out of the post Britpop era, Doves were part of a great sea change in British rock towards a more guitar-centric sound. In just five years' time, this trio of releases delivered some of greatest singles of the new millennium including, "Catch The Sun," "There Goes The Fear," "Pounding" and "Black and White Town." But for every pulsating single, there was a sweeping, melancholic soundscape that encompassed this album-driven band.

After setting the bar with Lost Souls, the band reached even greater heights with their follow-up two years later, The Last Broadcast. It quickly climbed the charts, landing at No. 1 on the UK Albums Chart, much in part to the anthemic perfection of "There Goes The Fear." While Lost Souls was dark and nebulous, The Last Broadcast saw the band fully embracing their impressive pop sensibilities. From the indie dancefloor hit of "Pounding" to the upbeat acoustica of "Caught By The River," it's full of drama and endless layers that are revealed with each listen.