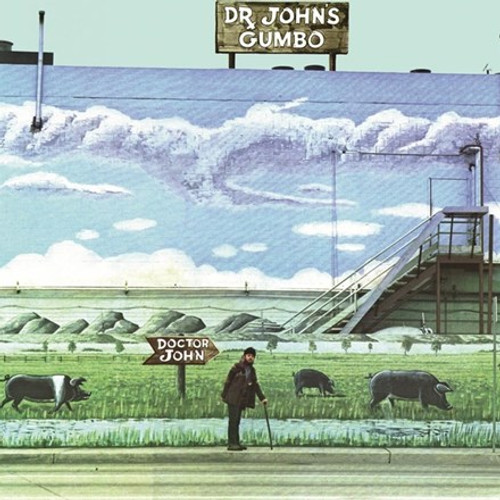 Dr. John is universally celebrated as the living embodiment of the rich musical heritage exclusive to New Orleans. His very colorful musical career began in the 1950s when he wrote and played guitar on some of the greatest records to come out of the Crescent City, including recordings by Professor Longhair, Art Neville, Joe Tex and Frankie Ford. Adorned with voodoo charms and regalia, a legend was born with his breakthrough 1968 album Gris-gris, which established his unique blend of voodoo mysticism, funk, rhythm & blues, psychedelic rock and Creole roots.