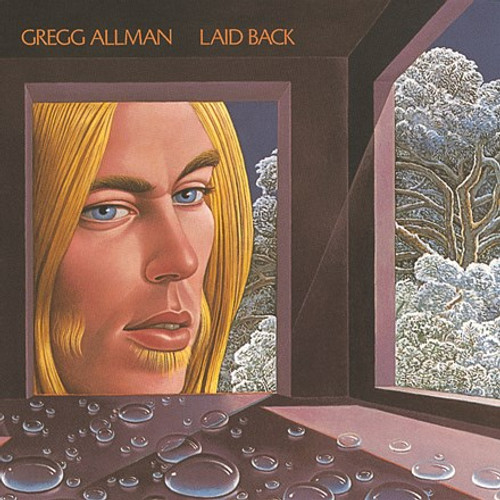 Gregg Allman is one of the most-acclaimed and beloved icons in rock and roll history. As a founding member of the legendary Allman Brothers Band and in his own storied solo career, Allman has long been a gifted natural interpreter of the blues, his soulful and distinctive voice one of the defining sounds in the history of American music.

Allman's mercurial and organ heavy 1973 solo debut, Laid Back, which was recorded the same year as ABB's Brothers and Sisters album, peaked at No. 13 and includes a downcast remake of his own classic "Midnight Rider," a moving rendition of Jackson Browne's "These Days" and a unique take on the traditional "Will the Circle Be Unbroken" along with soulful originals like "Queen of Hearts," "Please Come Home" and "Multi-Colored Lady."

1. Midnight Rider
2. Queen of Hearts
3. Please Call Home
4. Don't Mess Up A Good Thing
5. These Days
6. Multi-Colored Lady
7. All My Friends
8. Will The Circle Be Unbroken