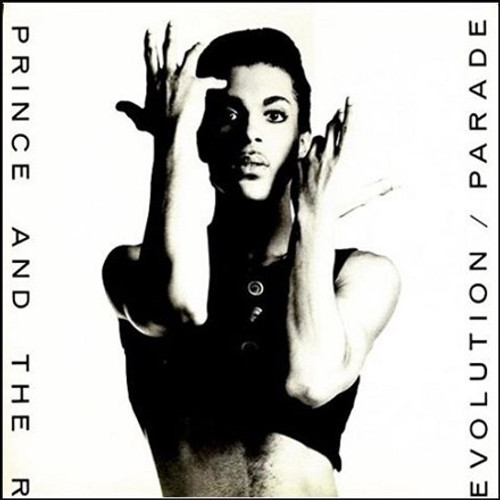 Be alerted when Prince - Parade: Music From The Motion Picture Cherry Moon (Vinyl LP) is back in stock

1986 Soundtrack to Prince's Second Film Back in Print!

Prince arrived on the scene in the late-70s, and it didn't take long for him to upend the music world with his startling music and arresting demeanor. He rewrote the rulebook, forging a synthesis of black funk and white rock that served as a blueprint for cutting-edge music in the '80s. He made dance music that rocked and rock music that had a bristling, funky backbone.

From the beginning, Prince and his music were androgynous, sly, sexy and provocative. His colorful image and revolutionary music made him a figure comparable in paradigm-shifting impact to Little Richard, James Brown, Jimi Hendrix and George Clinton.

With Prince-mania in full effect following the three cornerstone releases 1999 (1982), Purple Rain (1984) and Around the World in a Day (1985), the enigmatic artist issued Parade in 1986, the dynamic soundtrack to his second feature film Under the Cherry Moon. Home to the classic "Kiss," Prince's third No. 1 single, Parade would also serve as his third and final album to feature his backing band The Revolution.