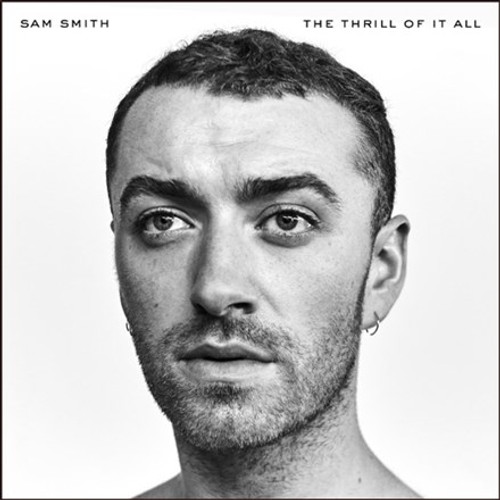 Be alerted when Sam Smith - The Thrill of It All: Special Edition (Vinyl 2LP) * * * is back in stock

Four-time Grammy award-winning English singer/songwriter Sam Smith returns with his highly anticipated sophomore album, The Thrill of It All. The album finds Smith once again working alongside close friend and long-time collaborator Jimmy Napes plus Timbaland, Malay, Jason "Poo Bear" Boyd and Stargate. He also collaborates with the unsigned artist YEBBA on the song "No Peace." The Special Edition of The Thrill of It All comes pressed across 2LPs and contains the 4 bonus tracks, "Nothing Left For You," "The Thrill Of It All," "Scars" and "One Day At A Time."

"Too Good At Goodbyes," the album's first single, is already a global smash. Rolling Stone hailed "Too Good At Goodbyes" as "poignant" and TIME observed, "Cue the swelling violins, gospel chorus and Smith's inevitable return to dominance." Vulture said, "Crooning with his trademark soul, Smith packs an emotional punch with his lyrics...It's been a long wait...but if the rest of his upcoming album is as moving as this new song, it has certainly been worth it."

Smith's 2014 debut In The Lonely Hour was the biggest selling U.K. male debut in the SoundScan era and went on to sell 13 million albums worldwide. In February 2015, Smith set a Grammy record, winning a total of four awards – the most ever received by a U.K. artist following the release of a debut album. He was named Best New Artist, In The Lonely Hour took Best Pop Vocal Album honors and his single "Stay With Me" won awards for both Record and Song of the Year.