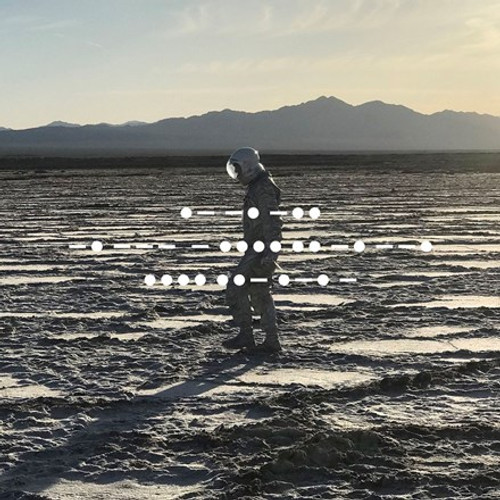 From the opening lullaby of "A Perfect Miracle" through to the Morse Code fadeout at the close of "Sail on Through," on And Nothing Hurt, Spiritualized wrap layer upon layer of gloriously transcendent sound together to create a mesmerizing and cinematic collection of songs. There are points where the waves of blissful noise are almost overwhelming – the thunderous climax of "On the Sunshine"; the spectral waltz of "The Prize"; the towering guitar solo on "I'm Your Man" – where one can imagine the studio's speakers vibrating themselves off of the walls.

Which is an incredible feat when you discover that the album was conceived and recorded almost entirely by one man – Jason Pierce aka J.Spaceman – in an upstairs room in his east London home. Whereas bedroom recording is commonplace for a generation of musicians who've grown up with horizon-expanding tech, Spiritualized have long used the studio as they would an extra member of the band – as a vital building block in the construction of some of the most cherished records of the modern era. This time would be very different. With no grounding in digital recording, Jason had to learn everything from scratch.

For the listener, the nine tracks on And Nothing Hurt effortlessly replicate the scale and power of Spiritualized's previous releases, whether it's the sonic blowback of "On the Sunshine," the last dime in the jukebox love letter of "Let's Dance" or the swell of an imaginary orchestra that seems to lift "Damaged" towards the heavens as it plays out. Lyrically, And Nothing Hurt touches on thoughts of passing time and acceptance of one's age – never more beautifully than on "Let's Dance."