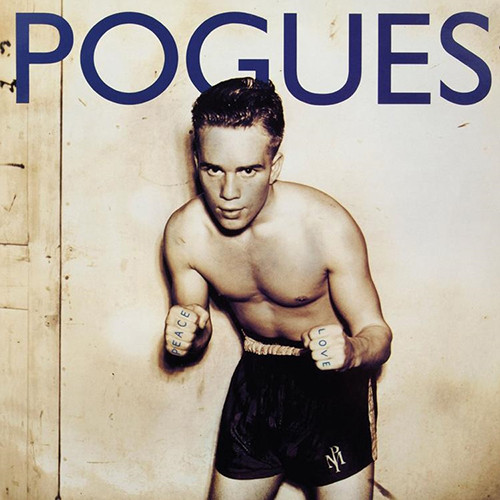 The Pogues Peace And Love on 180g LP