Tom Petty and the Heartbreakers - The Last DJ (Vinyl 2LP) 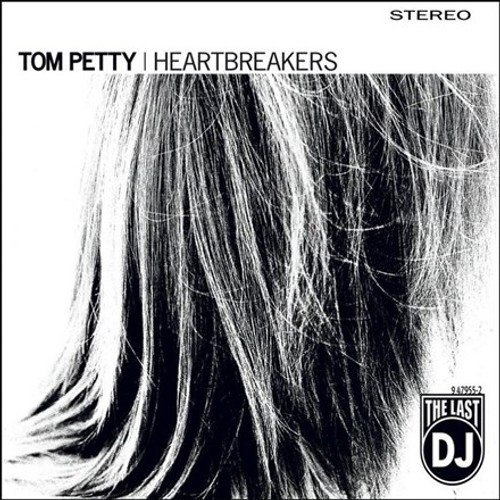 Tom Petty and the Heartbreakers - The Last DJ (Vinyl 2LP)

Playing bass on two tracks is Ron Blair, the Heartbreakers' original bass player who left the band after the Hard Promises album. The Last DJ also features special guests Lindsey Buckingham, who lends background vocals on "The Man Who Loves Women," and Jon Brion, who conducts the orchestra as well as arranges orchestrations with Petty on "Money Becomes King," "Dreamville" and "Like A Diamond."

The Last DJ finds Petty at odds with the music business and modern pop culture in general - doing what he does best, leaning on his hard earned integrity and fighting for what he believes in. "I saw it as a little audio movie," Petty told the Los Angeles Times. "There are a few characters and, I guess, a loose concept. But I didn't want it to be too defined, too nailed down to where it's all a narrative. I wrote a love song or two. I felt that these people had to have some hope in their lives. By the end of the thing it's an optimistic view."