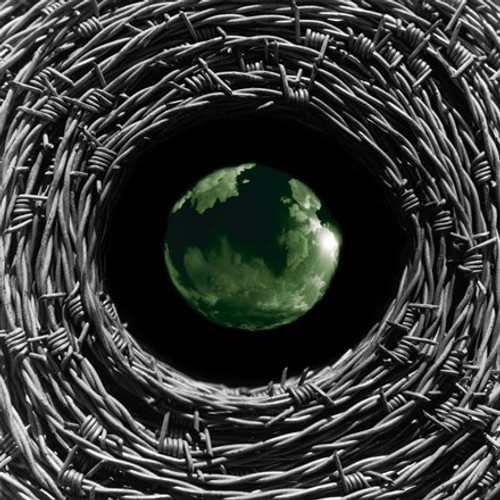 Ten bands re-issue their albums on pink colored vinyl, all for one cause. This is the eighth year for the initiative that has raised over $250,000 for Red Door Community, an organization that provides community support for both those diagnosed with cancer and their caretakers. 2021's set includes releases by The Hold Steady, Grandaddy, The Allman Brothers, Bush, Plain White T's, Less Than Jake, Primal Scream, Umphreys' McGee, Minus The Bear and Tom Tom Club.

Umphrey's McGee entered their second decade together with 2009's Mantis, one of the band's most progressive, melodic and artistically cohesive albums to date. Over two years in the making, Mantis pushes the envelope in composition, arrangement and group interplay. In an Umphrey s McGee first, the album offered 100% new material - a drastic change of pace for a band whose typical modus operandi was to work out the material live on-stage before recording studio versions.