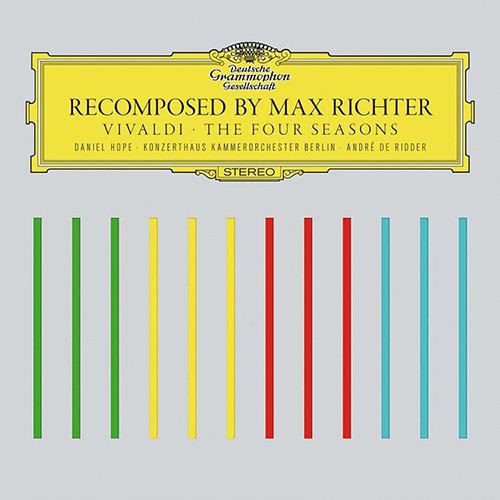 Be alerted when Vivaldi - The Four Seasons - Richter: Recomposed By Max Richter (180G Vinyl LP) * * * is back in stock