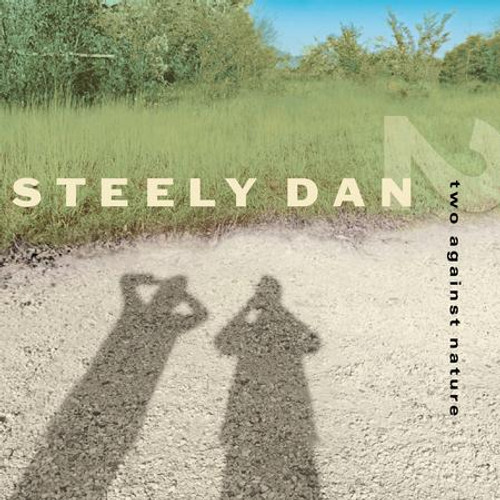 The release of 2000's Two Against Nature was a major musical event, the first Steely Dan studio album of all-new material in two decades. A critical and commercial success, it took home four Grammy Awards including Album of the Year, Best Pop Vocal Album, Best Engineered Album – Non-Classical, and Best Pop Performance by a Duo or Group with Vocals (for the single "Cousin Dupree") and peaked at No. 6 on the U.S. Billboard 200 chart on its ways to a Platinum certification. Writing in March 2000 for The Village Voice, Robert Christgau applauded the LP as an excellent "rock comeback" and a "jumpier and snappier" iteration of the jazz pop featured on Steely Dan's 1977 album Aja, describing it as "post-funk." Stephen Thomas Erlewine of AllMusic was especially impressed by the music's "depth and character," observing "nearly endless permutations within their signature sound."

Each Hybrid SACD reissue in the Analogue Productions Steely Dan Series is newly remastered by Bernie Grundman from the original master tape direct to DSD. The result is more sonic punch and more expression captured from the tape.