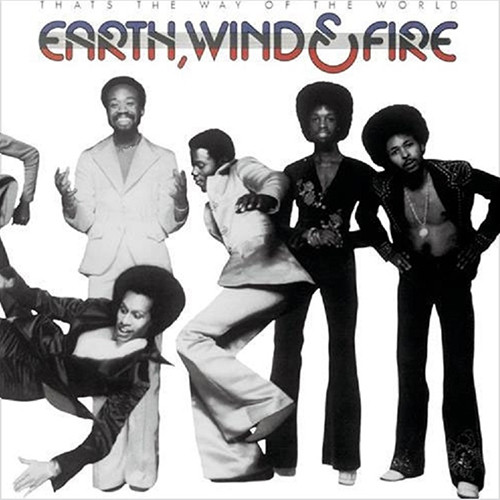 Be alerted when Earth, Wind and Fire - That's The Way Of The World (180G Import Vinyl LP) is back in stock