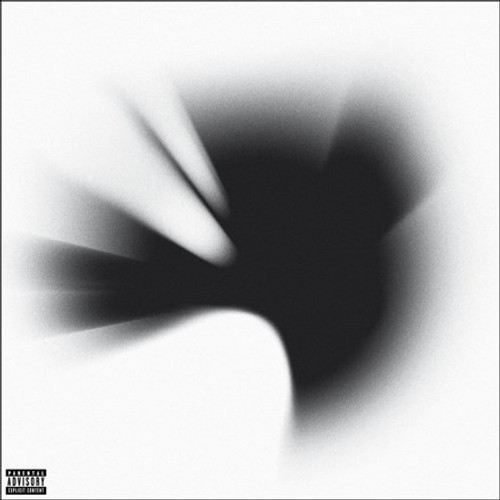 "We were not making an album. For months, we'd been destroying and rebuilding our band. The experiments that resulted filled the studio hard drive with diverse, abstract sounds. Amorphous echoes, cacophonous samples, and handmade staccato merged into wandering, elusive melody. Each track felt like a hallucination. We didn't know if any of those unorthodox ideas could be incorporated into a traditional album, but we knew we didn't want our next album to be predictable. Sitting together in the same studio where we made our first album, all six of us voiced a commitment to going out on a limb, to making something truly daring. We asked ourselves: were we all earnestly willing, more than ever before, to abandon the precepts of commercial ambition in pursuit of what we believe to be honest art?

"The inclination to begin writing conventional songs for a conventional album came and went. The temptation to adjust our creative vision to fulfill expectations beyond our studio walls yielded to the audacious ambition of what he hoped to achieve as a band. The two years of making A Thousand Suns marked our exhilarating, surrealistic, and often challenging journey into the creative unknown. On the eve of its completion, this body of work, assembled through unconscious inspiration and unmitigated exertion, has revealed to us notions both stirring and surprising. The album's personified imagery is neither dogma nor political premeditation. The emergent themes and metaphors illuminate a uniquely human story.

"A Thousand Suns grapples with the personal cycle of pride, destruction, and regret. In life, like in dreams, this sequence is not always linear. And, sometimes, true remorse penetrates the devastating cycle. The hope, of course, springs from the notion that the possibility of change is born in our most harrowing moments. - Linkin Park, 2010