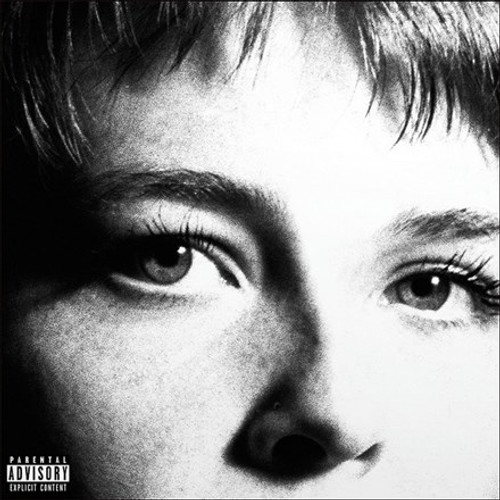 Co-produced by Kid Harpoon (Florence + the Machine, Harry Styles) and Maggie Rogers, Surrender is the follow-up to the Grammy-nominated artist/producer/songwriter's massively beloved 2019 debut, Heard It in a Past Life, which entered Billboard's Top Album Sales chart at No. 1 and debuted at No. 2 on the Billboard 200. Praised by tastemakers across the board, Heard It in a Past Life landed Rogers a nomination for Best New Artist.

In early 2020 - after multiple sold-out headline tours and major festival performances in support of Heard It in a Past Life - Rogers began the process of winding down and restoring her equilibrium, just as the world was thrown into upheaval. Longing to retreat to more remote surroundings, she relocated to the coast of Maine and completely cut herself off from the noise of the outside world. She spent most of her time reading and resting and walking along the jagged cliffs, compelled by the fierce and unforgiving nature of the North Atlantic Ocean. As she immersed herself in deliberate stillness, Rogers eventually felt called to create music with the same sense of playful, open exploration and internal discovery that made her fall in love with writing and producing music back in high school. Channeling the ocean's unruly energy, she soon arrived at the controlled chaos and ecstatic physicality that would come to define Surrender.

Over the course of 12 unfettered yet exactingly crafted tracks, Rogers fully captures the frenetic intensity of the last two years of her life, bringing her bracing honesty to stories of anger and peace and self-salvation, transcendence through sex and freedom through letting go. Allowing herself abundant space to examine and embody the most complex emotions, Rogers' fierce, unflinching vulnerability ultimately alchemizes all that heightened feeling into her most joyful output yet: a body of work built for the sweaty immediacy of live performance, raw and revelatory and primed for shared abandon. Rogers recorded Surrender in three distinct locations - her parents' garage, Electric Lady Studios in New York City and Peter Gabriel's Real World Studios near Bath, England.