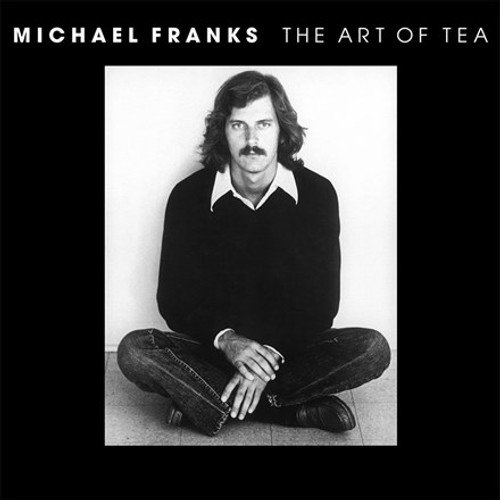 Originally a jazz musician, Michael Franks reached out to pop and rock fans with 1976's The Art Of Tea. Sensually inspiring and playful numbers such as "Popsicle Toes" and "Eggplant" are full of crafty wordplay and almost Henry Mancini-like, airy jazz-pop. With a similar approach as Steely Dan, Franks' singing and songwriting creates the basis for a sound that is founded on the support of top-notch musicians, many of whom are among the finest studio jazz musicians on the scene.

The all-star line-up blazes with names such as Dave Sanborn and Michael Brecker on the saxophone. Guitar guru 'Mr. 335' Larry Carlton on the semi-acoustic guitar, Joe Sample at the keyboard, along with Wilton Felder on the bass contribute their Crusaders touch to the recording. Responsible for this impressively meticulous recording is, a.o. chief recording engineer Bruce Botnick, who also expertly taped the Doors and Beach Boys. The present production occupies the highest status in Franks' discography, and has seldom been surpassed.