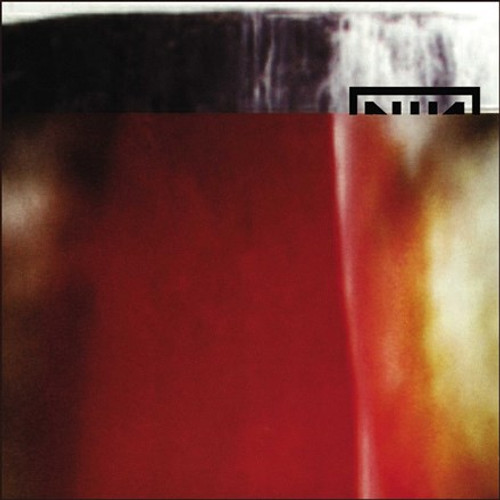 Since their inception in the metal heartland and rock stronghold of Cleveland, Ohio, Trent Reznor's Nine Inch Nails have been pioneers in their field. Broadly categorized in the early days as an industrial rock band they've stuck to first principles while shifting their focus with each successive album and achieved a level of success based on a fanatical following that makes a mockery of any idea they were ever cut out to be a cult act. NIN's sales have exceeded 11 million in the U.S. alone and over 30 million worldwide.

After the quadruple platinum success of The Downward Spiral (1994) it would be a further five years before NIN's returned with a studio album. For The Fragile (1999) Reznor worked with Alan Moulder as his production sounding board. Moulder's meticulous approach and his understanding of sonic textures complimented Trent's flights of fantasy which stretched the material way over the 100-minute mark - bliss for Nails fans. Conceptual again and stacked high with surprising melodic excursions, The Fragile attempts to make order from chaos: it begins with "Somewhat Damaged" and closes on "Ripe."

Spread across 3LPs you'll find a wealth of incredible sounds here and if it wasn't fully understood on release it seems to have became many a Nails follower's album of choice. Certainly Reznor has always been adept at using high-class help even when he appears to be hurtling towards destruction. Guitarist Adrian Belew, Bowie's sometime pianist Mike Garson, hip hop master Dr. Dre and uber-engineer Bob Ezrin are amongst the stellar supporting cast.

This definitive version of The Fragile, meticulously prepared by Trent Reznor and NIN art director John Crawford, was remastered from the original sources in 2016 and comes pressed on 180g 3LP with lots of details attended to that you may not even notice at first.