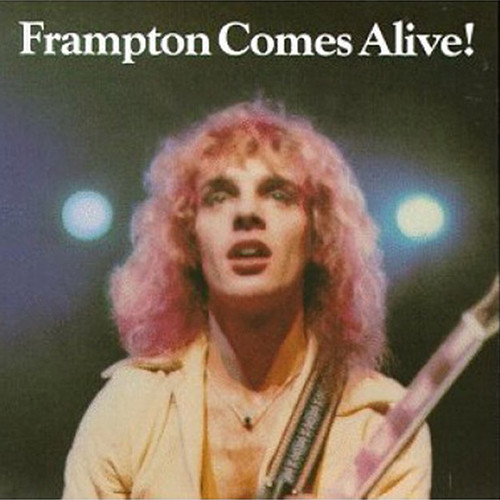 Be alerted when Peter Frampton - Frampton Comes Alive! (180g Vinyl 2LP) is back in stock

By 1975, Peter Frampton had already won recognition as a guitarist, vocalist, and songwriter in the acclaimed British ensemble Humble Pie and as a solo artist on a series of increasingly successful albums. The time came for Frampton to record a live album and he hoped to capture the excitement of his music in concert much as Humble Pie's performance Rockin' The Fillmore had done years earlier. The resulting Frampton Comes Alive! became Frampton's breakthrough solo album and it made him an overnight superstar. Released in 1976, the album reached #1, held the position for 10 weeks, and remained on the charts for more than a year. The three hit singles"Show Me The Way," "Do You Feel Like We Do," and "Baby, I Love Your Way" helped Frampton Comes Alive! become the best-selling live album ever and stand as a cornerstone of rock & roll history. Reissued here on Double Vinyl LP by Universal Records.