Price Now $13.99
Was
Was
Save $0.00 (0%)
Questions and Answers
Availability: In Stock
This item is in stock and ready to ship. Depending on the time of day when you place your order, it will ship same day or next business day. 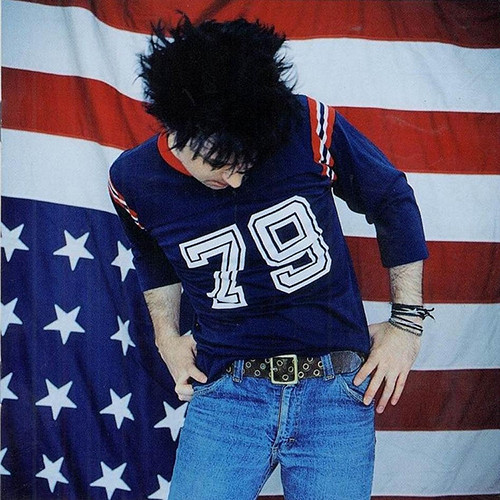 Customers Also Viewed
Description
Torrential creativity has fast-forwarded the artistic evolution of former Whiskeytown frontman Ryan Adams from country-rock boy wonder (see Faithless Street) to despondent troubadour with a 1960s fixation (his solo debut Heartbreaker), but it may also explain why listeners often need to wade through some pedestrian material just to find a few pearls of poetic excellence. Gold is no exception to that trend, a sometimes engaging middle-of-the-road roots-pop album that's both overlong (70 minutes) and at times overindulgent. There are high spots--such as the bouncy, breezy opener New York, New York and the plaintive ballad When the Stars Go Blue (which features a vocal turn reminiscent of Morrissey)--but much of the disc gets lost in forests of indistinct guitars and plodding percussion that never nudges Ryan Adams into actually rocking. Gold is the work of a notoriously prolific songwriter who hasn't yet learned to play to his strengths, one whose execution doesn't yet match his vision.