Price Now $60.99
Was
Was
Save $0.00 (0%)
Questions and Answers
Availability: In Stock
This item is in stock and ready to ship. Depending on the time of day when you place your order, it will ship same day or next business day. 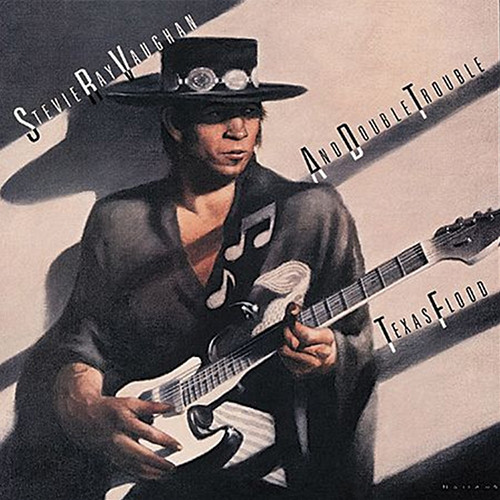 It's Floodin' Down in Texas...

The Album that Put Stevie Ray Vaughan on the Map! With 4 Bonus Tracks for the First Time on Vinyl!

Stevie Ray Vaughan's 1983 debut album, Texas Flood, was a phenomenal success, climbing into the Top 40 and spending over half a year on the charts, which was practically unheard of for a blues recording. The record plays like a dynamite club show, filled with crowd-pleasing originals and covers, all performed with unbridled enthusiasm. Certified Gold on August 13, 1990; certified Platinum on January 22, 1992.

Pure Pleasure knocks this album right out of the park! Spread lovingly over 2 full LPs, Texas Flood with Bonus Tracks has never sounded this good ever! Stevie Ray is missed by all of us! Our highest recommendation!