Price Now $309.99
Was
Was
Save $0.00 (0%)
Questions and Answers
Availability: In Stock
This item is in stock and ready to ship. Depending on the time of day when you place your order, it will ship same day or next business day. 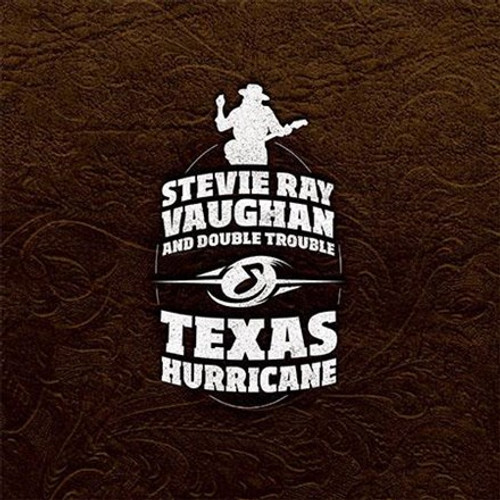 SRV Has Never Sounded Better In Analog: Every One of His Studio Efforts Cut from the Original Master Tapes at Sterling Sound for Unbeatable Analog Fidelity

The raspy voice, Stratocaster guitar, and smoldering passion. A transfixing combination of amplified Texas blues, pyrotechnic jazz, and Southern-style boogie. Stevie Ray Vaughan is etched in our memories for many reasons, not the least of which are his unforgettable albums and recognizable tones.

On Texas Hurricane, Analogue Productions meticulously cut the Texas slinger’s six studio efforts from the original master tapes and curated them in two 200g vinyl box sets. Texas Flood, Couldn't Stand the Weather, Soul to Soul, In Step, Family Style and The Sky Is Crying now sound so real in analog, it’s better than plugging a six-string into an amplifier right beside you.

No expense was spared in elevating this years-in-the-making project to elite audiophile status. The label used the original 30 inches-per-second, half-inch analog master tapes for all of the studio albums as well as for the bonus tracks included on the SACDs. Ryan Smith at Sterling Sound cut the lacquers for the LPs using the VMS 80 cutting lathe. Gary Salstrom handled plating and the vinyl is pressed at Quality Record Pressings.

"I've also heard test pressings of these SRV albums and they will rock your world!"
– Michael Fremer, AnalogPlanet

"…It just may be that what we have here is the best replication of the master tapes to date...beautiful pressings of the six LPs. They've never sounded better."
– Gregg Geller, producer and A&R representative

"Awesome sound! Big difference. The vocal and Stevie's guitar are in better focus, with the drums behind Stevie instead of on top. The ambiance is more woody and less tinny."
– Craig Hopkins, Stevie Ray Vaughan biographer