Equipment Disc Player
Price Now $549.99
Was
Was
Save $0.00 (0%)
Questions and Answers
Availability: In Stock
This item is in stock and ready to ship. Depending on the time of day when you place your order, it will ship same day or next business day. 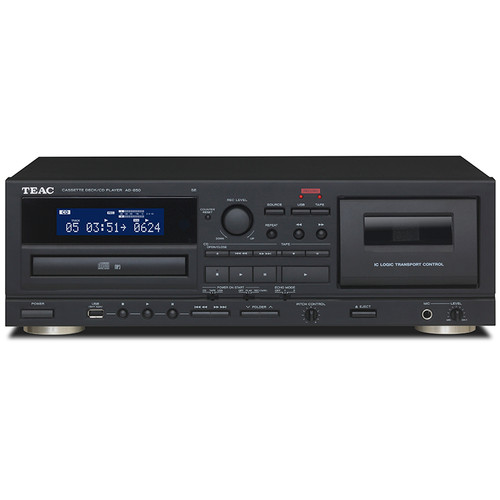