Johnny Hartman - Once In Every Life (Hybrid SACD) 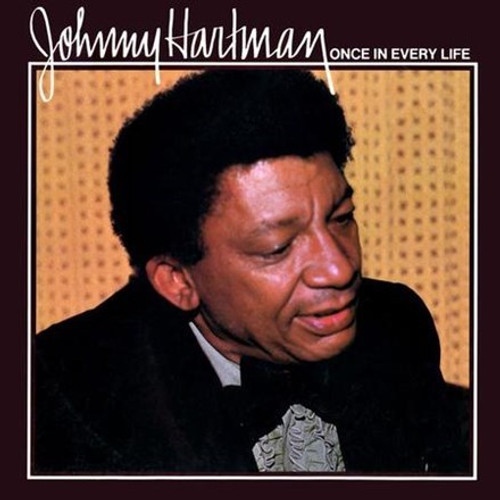 Johnny Hartman - Once In Every Life (Hybrid SACD)

Wheelhouse ballads like "Easy Living," "Wave" and "I Could Write a Book" find Hartman's baritone as rich and mellow as ever and well known jazz lover Clint Eastwood even used four tracks from Once in Every Life in his acclaimed 1995 film Bridges of Madison County.

"...the sound here is even better – way better than the already fine original. If you are a fan of this kind of 'Great American Songbook' style singing, you'll love this record. How great was Hartman? He's the only vocalist John Coltrane recorded with, but you probably knew that. An easy to recommend reissue!" – Michael Fremer, Analog Planet