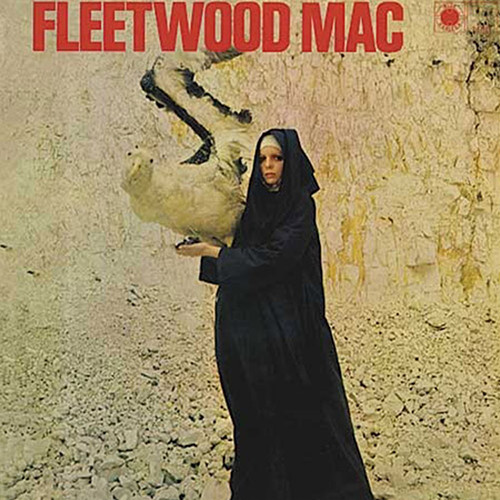 With songs taken from Fleetwood Mac and Mr. Wonderful, Pious Bird of Good Omen serves as a worthy 12-track compilation of the band's early Peter Green days. Climbing to number 18 in the U.K., the album managed to catapult Fleetwood Mac's version of Little Willie John's "Need Your Love So Bad" into the English charts for the third time, resting at number 42. The album itself was released by Blue Horizon after the group's contract with them had expired, making it one of the best routes in which to explore their mingling of Chicago and British blues. "Albatross," "Black Magic Woman," and "I Believe My Time Ain't Long" are timeless Fleetwood Mac standards, representing some of the band's best pre-Rumours work.

Anyone who isn't familiar with Fleetwood Mac's origins should use Pious Bird of Good Omen as a starting point in investigating the first wave of the band, which will almost certainly lead to further interests into albums such as English Rose, Then Play On, and Kiln House, and then into later albums like Bare Trees and Penguin, which reveal subtle yet effective changes in the band's blues sound. But even aside from its purpose as a collection, Pious Bird of Good Omen makes for a terrific laid-back stroll through some of the best British blues music ever made.