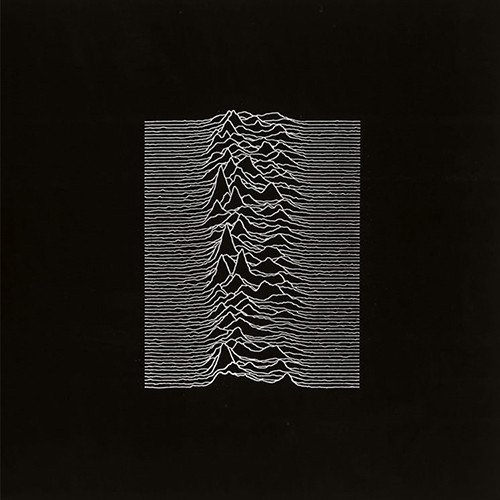 Customers Also Viewed
Description
Postpunk pioneers Joy Division left an indelible mark on Manchester’s burgeoning music scene in the late 1970s. Where punks, armed with anger and adrenaline, reconfigured rock by employing its most primal qualities, the postpunks dealt in dissonance, inverted sonic balances, and introspective lyrics. Producing a legacy perhaps larger than their own output, Joy Division lasted little more than three years and recorded only two studio albums, but the poignancy and sheer originality of their music have ensured their essential status in rock’s pantheon.
Formed in 1976, Joy Division was largely a product of an artistic groundswell generated by the Sex Pistols’ appearance at the local Lesser Free Trade Hall, an event that also played a hand in the birth of Buzzcocks and other Manchester bands. Drawing on punk’s primitive palette, Ian Curtis (vocals), Bernard Sumner (guitar), Peter Hook (bass), and Stephen Morris (drums) joined forces and were briefly known as Warsaw (after “Warszawa,” a track from David Bowie’s album Low). Their early shows were erratic affairs, punctuating tedious guitar rock with periodic bursts of inspiration, but it soon became clear that they were a young band with something to say, and the passion and ingenuity to say it differently.
Having self-released An Ideal For Living, a 4-track EP notable more for ideas than execution, Joy Division came into their own with the help of producer Martin Hannett and Factory Records owner Tony Wilson. In late 1978, a Factory sampler offered two Joy Division tracks, “Digital” and “Glass,” which marked the emergence of the band’s ultimate aesthetic: dominant rhythm section; cold, piercing guitars; and dark lyrical terrain.
An impressed Wilson gambled Factory profits and his life savings on the recording of Joy Division’s debut album. With Hannett again at the helm, the band crafted a stark musical statement that would endure as a milestone. 1979’s Unknown Pleasures charted a confident course through grim personal realities and steely, often disjointed soundscapes. The album's ten classic tracks resonate with the atmospheric textures and deep sonic spaces of Hannett's production. Highlights include "Insight," "Disorder," "New Dawn Fades" and "She's Lost Control."
1. Disorder
2. Day Of The Lords
3. Candidate
4. Insight
5. New Dawn Fades
6. She’s Lost Control
7. Shadowplay
8. Wilderness
9. Interzone
10. I Remember Nothing