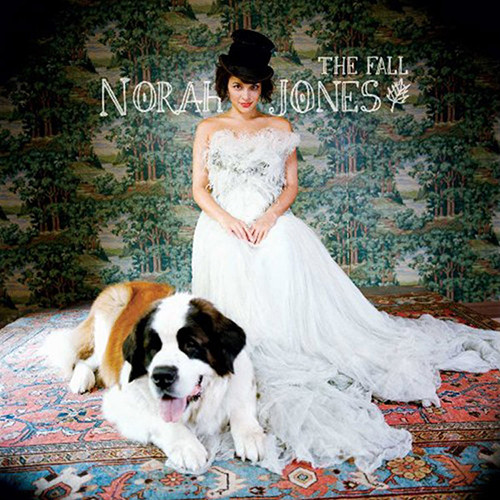 “For this record, I just had a sound in my head,” says Norah Jones. “I wanted the grooves to be more present and heavy. And I also just wanted to do something different. I’ve been hanging with the same group of musicians for a long time, and I thought it was a good time for me to work with different people and experiment a little.”

The result of these experiments is the multiple Grammy Award-winner’s new album, The Fall. The album is an exciting evolution from her previous three releases, which have sold a combined 36 million copies worldwide. The first obvious change on The Fall is a lengthy list of new collaborators. Producer Jacquire King, who has worked with Kings of Leon, Modest Mouse, and Tom Waits, among others, helped Jones put together a group of musicians, including drummers Joey Waronker (Beck, R.E.M.) and James Gadson (Bill Withers), keyboardist James Poyser (Erykah Badu, Al Green), and guitarists Marc Ribot (Tom Waits, Elvis Costello) and Smokey Hormel (Johnny Cash, Joe Strummer). Jones also joined forces with several notable songwriters on The Fall, including Ryan Adams and Okkervil River’s Will Sheff, as well as her frequent collaborator Jesse Harris.