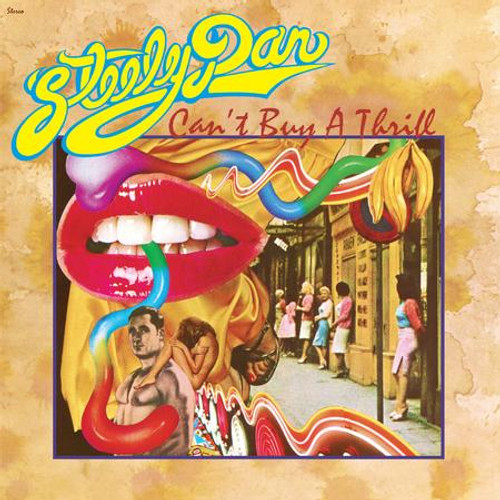 The reissue series kicks off with the album that started it all, Steely Dan's legendary 1972 debut LP, Can't Buy A Thrill, now in its 50th anniversary year. The landmark effort is home to the band's breakthrough hits, "Do It Again," "Reelin' in the Years," and the recently viral "Dirty Work," with original lead vocalist David Palmer. Just about everything Steely Dan would achieve is heard on this album. Class sessioneers? Check. Classy lyrics? Of course. Potent pop? "Reelin' In The Years" and the legendary "Do It Again" have all the bases covered and then some!